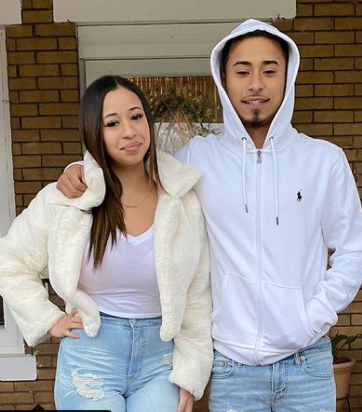 Where is Julian Newman now? To know everything about the amateur basketball player, keep reading.

He is the 2020 Prodigy Prep graduate. He went viral in 2012 after the highlight videos of his varsity games became extremely popular.

The athlete made headlines in national news outlets including, Sports Illustrated and The New York Times. Likewise, he also appeared on Steve Harvey, The Ellen DeGeneres Show, Good Morning America, and many other programmes.

Basketball: Where Is Julian Newman Now?

Blew up in 2012, Julian Newman is still out there grinding.

He is yet to be a professional baller, but he is working hard to be one. Currently, he trains at Movement Fitness.

After grabbing the spotlight while in fifth grade, he starred in his documentary series, Born Ready, in 2015. Elite Mixtapes upload it on YouTube. Likewise, he and his family feature in the reality show, Hello Newmans, launched in 2019. A sports network Overtime posts the episodes.

Further, he is also associated with Prodigy, his familyâ€™s apparel sports brand. And in 2020, he graduated from Prodigy Prep a new school that his father created.

Julian Newman is an American amateur basketball player who plays the position of point guard.

He came into the spotlight after his highlight videos went viral in 2012 on YouTube while playing varsity basketball for Downey Christian School. Some people even hailed him as a child prodigy. However, there was criticism on the marketing as well. In 2014, the Tampa Bay Times labelled him as the most marketed 12-year-old basketball player in the world.

His father used to play the same position as him for Colonial High School, Orlando but later coached basketball and taught history at his school. As for his mother, she is a Puerto Rican, who played for the Univesity High School and later served four years in the U.S. Navy. She then worked for the UNited States Postal Service.

Newman also has a younger sister, Jaden. She played varsity basketball in the third grade of the same school as his brother. Her ability was good enough to draw national attention and even star on the television programme, The Queen Latifah Show. Reportedly, Miami of the NCAA Division I recruited her at the age of nine.